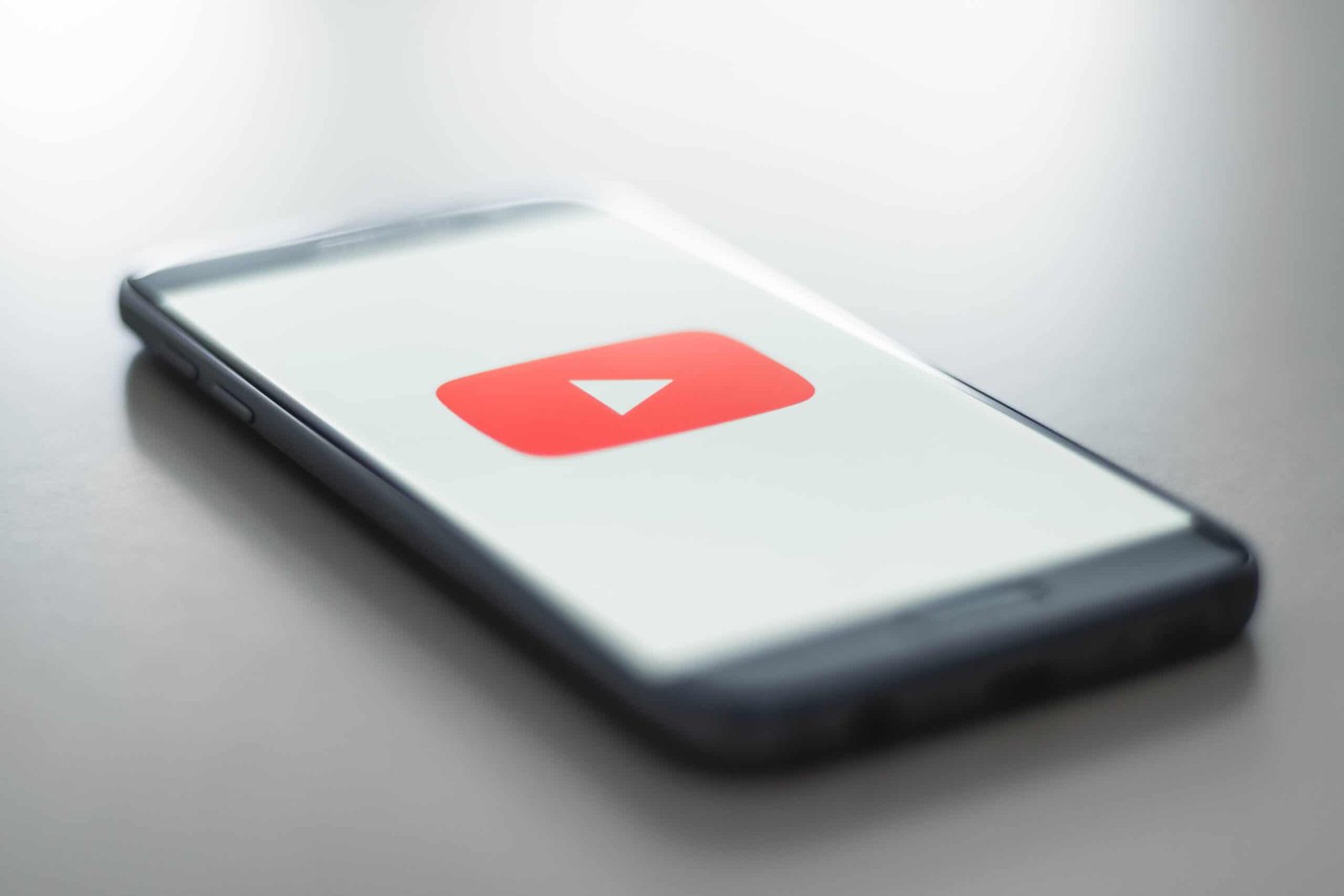 The S7, S7 Edge, and S7 Active are all still great phones. You may feel some slow down with gaming or photo editing, but if you plan on using this for photos, calling, and texting, this is still a great phone. It may not have the most impressive camera or screen, but all in all, for the price you can get them today, these are excellent phones.

Smartphones get replaced quickly these days. Even the Galaxy S7, S7 Plus, and S7 edge were replaced by the Galaxy S8 and what phones we currently use today However, that doesn’t mean the older phones are no longer useful. In fact, they can still be a great secondary phone even today. Most phone users use their phone for daily tasks of GPS, Calling, Texting, and the occasional picture. All of these tasks can be done on older phones than the S7, so we must ask ourselves, do we really need the newest $1000 phone? Or could we get away with something older and more cost-effective?

We are going to take a deep dive and analysis in this phone review on one of the most popular android phones of all time, so here is our take on whether the Galaxy S7, S7 Plus, and S7 Active are still good in 2022. Let’s find out.

What is The Galaxy S7

The Samsung Galaxy S7 was released in February 2016 and was the flagship device of the time. The S7 came in two variants, one with a regular 5.1-inch screen and a 5.5-inch model. The regular size S7 featured the Snapdragon 820 CPU with 4GB of RAM, while the S7 edge featured the Snapdragon 820 with 4GB of RAM and a 3500 mAh battery. The phone was IP68 certified for dust and water resistance and came with a 12 MP rear camera, as well as a 5 MP front-facing camera. It featured 32 GB or 64 GB of internal storage, with the option to expand capacity with a MicroSD card.

This phone had to be one of the most popular and widely purchased phones in android history. Many consider the Galaxy series of phones, especially the S7 to be the turning point in changing the misconception about android phones. Android phones were now cool once this phone came out.

The Galaxy S7 is a line of Android-operating system smartphones produced by Samsung Electronics. The S7 was released in February 2016 and was the flagship Samsung phone. The two released sizes of the S7 sold a whopping 55 million units! Making this phone a real staple in the phone industry. The Snapdragon 820 came with enough power to satisfy mobile gamers, photo editors, and daily users. The phone made some massive leaps in the industry and still remains to be used today.

The S7 and S7 edge are very similar in terms of specs, with the only major difference being the battery. The S7 edge came with a 3500 mAh battery, while the S7 had a 3000 mAh one. The S7 edge also had a higher resolution camera compared to the S7.

The S7 active, on the other hand, came with a 4000 mAh battery and a bigger Body than the S7. Other than that, it featured the same CPU, camera, and internal storage as the S7 edge. This means that the S7 active is the most powerful of the three models.

If you can afford the S7 edge, then it is the best choice, but if not, then you can opt for the regular S7 or the S7 active. They are powerful phones that can do almost everything the S7 edge can and are built for rough and tough use. And all of these phones have been tested and proven over time to be durable and reliable. So, one thing is for sure, they are definitely good enough to last you a few years, even with their declining prices.