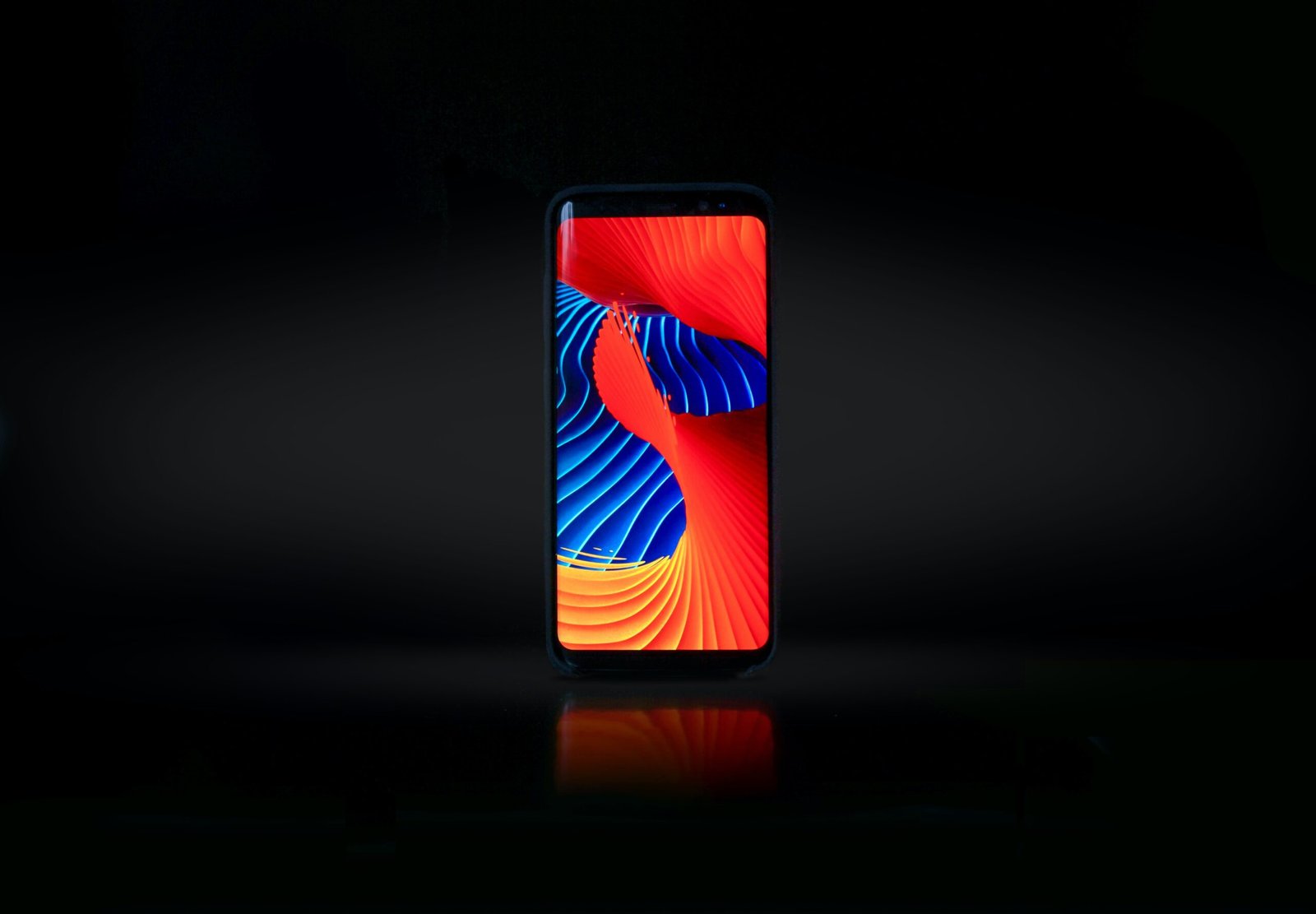 The Galaxy S8 was Samsung’s flagship phone of 2017. A lot has changed since then. The new Galaxy phones are a lineup of some serious powerhouse devices. The new phones don’t have too many changes in terms of look and feel but they pack much more power than the Galaxy S8, but that doesn’t mean you shouldn’t consider buying it. Do you still get your money’s worth if you buy the Galaxy S8, S8 Plus, or S8 Active phone today? Well, let’s look into the specs, speed, and how it holds up today. Let us take an honest look at how well-suited the Galaxy S8 is for everyday use and if you should consider buying it.

What is The Galaxy S8

The Galaxy S8 is the successor to the successful S7. It was Samsung’s flagship phone of 2017. The Galaxy S8 was one of the first phones to feature a bezel-less display, aside from the S8 Active, with no unnecessary chin or forehead on the front, allowing the phone to have a much larger screen in a smaller body. Both the S8 and S8 Plus have the same design, the only difference being the size. The S8 comes with a 5.8” display, while the S8 Plus has a 6.2” display. The S8 Active changes the design from the other two and it has a tougher and more practical design to increase its durability.

The S8 was released with Android Nougat 7.0 and received an update to Android Oreo 8.0. Although Oreo is an older version of Android, it doesn’t mean the S8 is a bad phone. Android software updates are mostly based on the release window of the phone. And with the S8 being released in 2017, it holds up really well to this day.

S8 was released in 2017 and came with Android Nougat 7.0 and later upgraded to Android Oreo 8.0, eventually, it upgraded to Android 9 Pie and is now getting regular patches and small updates. The S8 was released after the S7 and S7 Edge. The S8 and S8 Plus had the same design, with only a difference in screen size, while the S8 Active is designed differently for durability.

The S8 is compatible with all current-generation Samsung Gear VR headsets, though it works with only the standard-sized Google Daydream headsets as well. S8 received the Android Pie update and it’s still compatible with the new features. The S8 Plus received the update only in the US and Canada.

The S8 has a 12 MP Rear Camera with f/1.7 aperture, OIS (Optical Image Stabilization), and an 8 MP Front Camera. For a phone released in 2017, the S8 Camera is amazing. The S8 camera comes with Samsung’s Intelligent Scene Optimization, which automatically adjusts the settings depending on the scene. The S8 rear camera also comes with a Bixby Vision feature, which recognizes objects and landmarks. The S8 camera is capable of 4K video recording, with OIS and EIS (Electronic Image Stabilization).

The S8 and S8 Plus were the flagship phones of 2017. While the S8 Plus has a bigger display, the rest of the features are the same. The S8 Active was later released for consumers that wanted a more basic design that is more durable. It is the same phone as the S8, but with a rugged design and IP68 water and dust resistance rating. The S8 Active is also a single SIM phone, unlike the S8 and S8 Plus with both a Nano-SIM slot and a MicroSD card slot.

The S8, S8 Plus, and S8 Active are all still really amazing phones, even after years of being released. They have amazing cameras, and beautiful displays, and are pretty easy to use. If you are looking to use a phone for basic day-to-day use, these phones are still worth buying today. Not only that, but the S8 and S8 Plus are phones you can get for under $200, while the Active still comes in at under $300.

Do keep in mind that the S8 has a smaller screen and the S8 Plus has a bigger display. The S8 Active has a more rugged design, and IP68 water, and dust resistance rating. The Active It is a pretty good option for people who work outdoors or someone who is always on the go. The S8, S8 Plus, and S8 Active all come with Android Pie, which makes them even more appealing.

The Galaxy S8, S8 Plus, and S8 Active are amazing phones with beautiful displays, powerful cameras, and are well-suited for the average user. If you are in the market for a new phone and are considering the S8, you should get it without a doubt. The S8 has amazing features, is easy to use, and is available at a reasonable price.