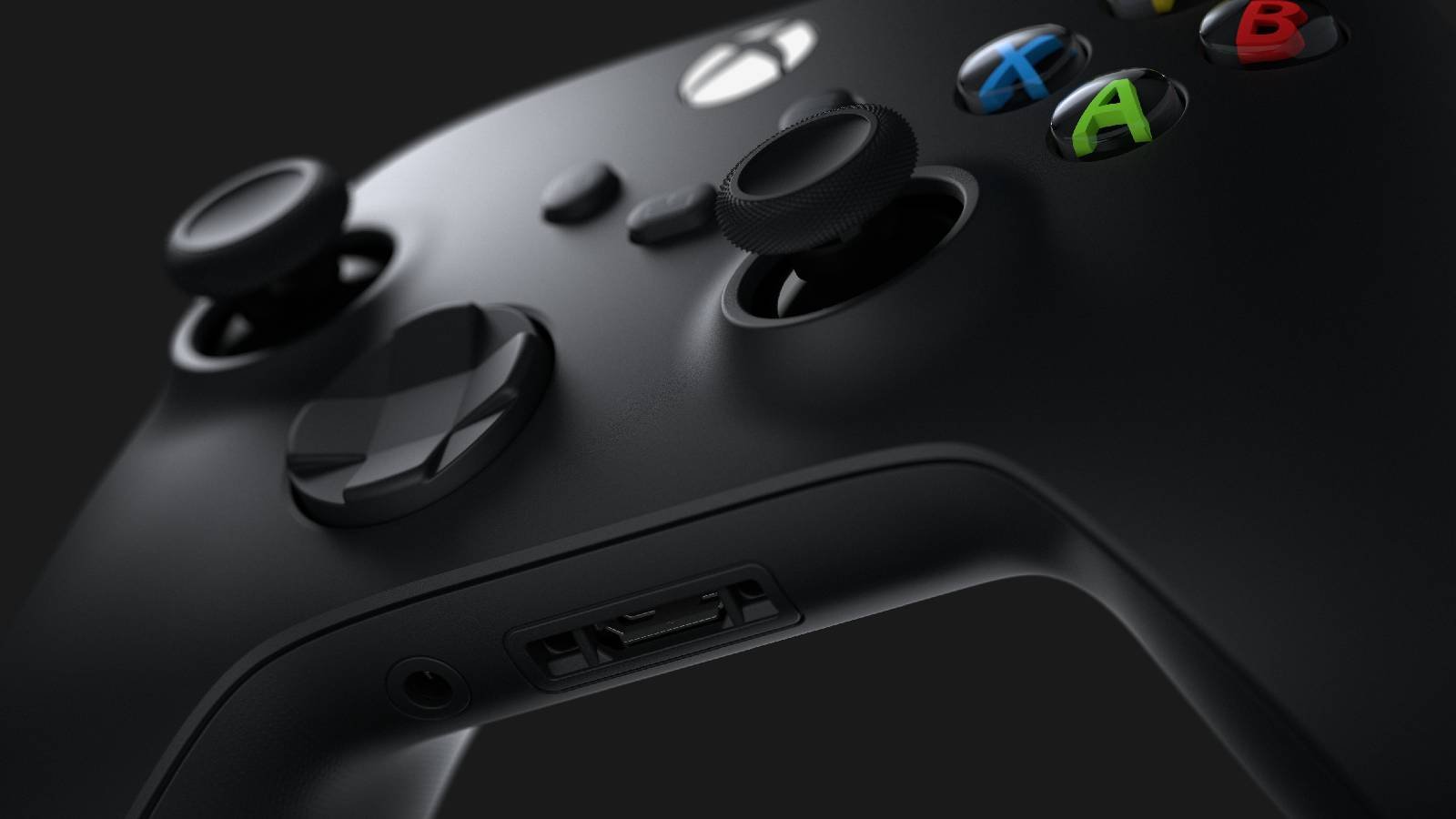 There are many processor chips on PCs and game consoles that vary from each other. Each has its clock speed that plays a significant role in determining the overall speed of your device.

Clock speed means running multiple tasks in a second, ultimately affecting the speed and processing of your PC and consoles. Studies have shown that overclocking your Xbox Series X controller can decrease the wired latency. This might be a game-changer for some of the Xbox Series X owners out there. In this article, we explore the steps to overclock an Xbox Series X controller. In addition, we’ll discuss the pros and cons of the process and other terminologies.

How to Overclock an Xbox Series X Controller

Want a controller with back paddles without having to pay hundreds for a Scuff or Battle Beaver controller? Check out Best Budget controllers with Paddles

Overclocking is the process of increasing the speed of your PC, console, or controller to meet its processing threshold. In doing so, your device’s processor is pushed to its maximum clock speed. Overclocking the CPU, graphics, or controller, in the case of PS devices, forces the clock rate beyond the standard set by the manufacturer.

Overclocking has extended to being performed on console gamepads as well. Upon executing the process, it can drop the latency of the Xbox controller from an 11.1-millisecond average to a whopping 3.7 millisecond. In our preliminary test, we found that the controller of the Xbox Series X can be overclocked to an 8000 polling rate. The initial rate for an Xbox Series X controller is 250.

How to Overclock An Xbox Series X Controller?

If you’re ready to overclock your Xbox Series X controller, please go through the following steps:

The above-mentioned overclocking process works well with a compatible monitor with the least response time. If you want a monitor to help experience the overclocked performance, recommend using a TN (Twisted Nematic) or VA (Vertical Alignment) screen panel.

There are no noticeable impacts on the hardware after overclocking the gamepads. However, users should carefully select their devices to prevent other devices from disabling them. There are instances of users injuring stereo during the process. In such a case, reverting the entire process could keep those problems at bay.

Additionally, repeating the same process can restore the overclocked controller. All we need is to uncheck ‘Filter on Device’ and select ‘Default’ by clicking the dropdown button. The users should deactivate and reactivate the controller to experience the change.

Pros and Cons of Overclocking

The main reason for overclocking a controller or a device, in general, is for improvement in speed or processing. The application of overclocking is useful, and it brings along some problems as well. Let’s discuss the merits and demerits of overclocking below.

In addition to that, you can save a lot by overclocking an existing device than getting a new one. Most of the Chips go through the same assembly line with the same computing power. The chips with problems are taken out and ‘throttled down, and set at a lower processing speed to ensure durability and quality. This way, the chips we use can have more processing power than industry-set standards.

Overclocking sends more power through the processor and increases the device’s temperature. The process requires an additional cooling mechanism to mitigate the increasing temperature. The user can add thermal paste between the cooler and CPU to conveniently dissipate heat.

The warranty might be void since you’re tampering with the predefined clocking standards. Although some manufacturers still accept guarantees after overclocking, there is a chance that you might lose your warranty on the other manufacturers.

Moreover, unlocking the clocking standard previously set by the manufacturers increases the risk of overclocking. It can lead to frequent glitches frustrating the user and sometimes frying the processor due to extensive heat leading to permanent loss of files and work. Overclocking can decrease the functional lifespan of the CPU. Further, the need for increased power increases the electricity bill as well.

The process of overclocking your Xbox Series X controller is relatively simple and can do wonders with your device. However, your controller might heat up due to boosts in clock speed. Performance-craving gamers can make the most out of their controllers by overclocking them. This not also boosts performance but also makes the overall gaming experience better. Like every other equipment hack, it does have its drawbacks. But the odds of the malfunction are very less and should not stop you from getting the most out of your Xbox Series X controller.