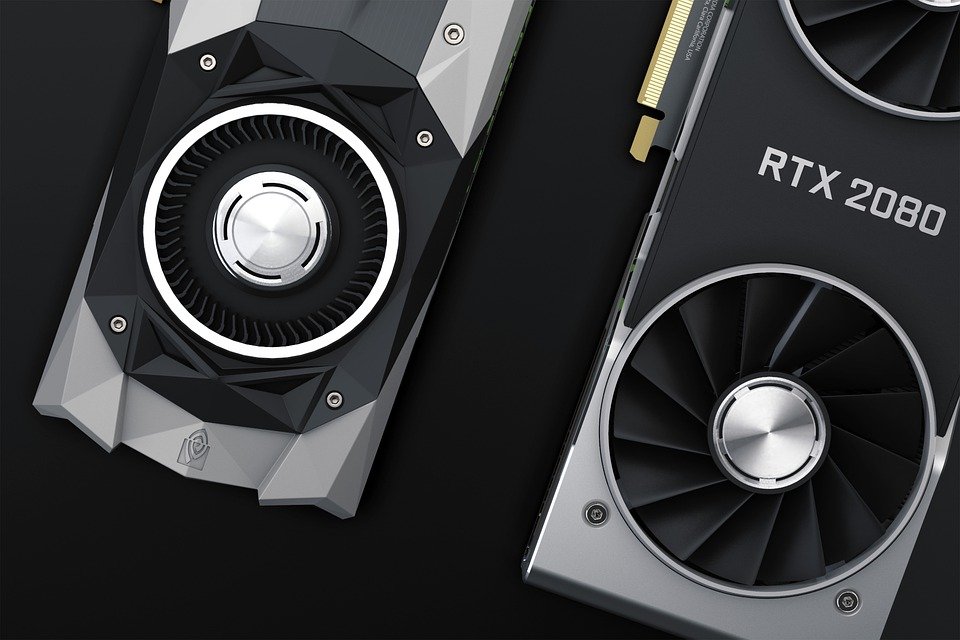 As a part of the GeForce 20 series, NVIDIA launched the RTX 2080 graphics card in September 2020. At that time, it was one of the fastest cards you could get, behind only the 2080ti in terms of performance. This means, it should handle all 1440p situations easily, and can even do light 4k gaming.

After the launch of 30 series cards, things have changed a bit. The entire lineup in the 30 series cards boasts a high degree of performance, so is considering the GPU from the 20 series lineup even a smart choice?

Deciding on pc components is difficult, and when it costs a lot of money, the choice gets even more complicated. The most important factor is the performance that you’ll get from the card, along with the value for money. If you are looking for a graphics card, the RTX 2080 might be the sweet spot for your gaming needs. This article will discuss all the pros and cons of having the RTX 2080 and if it is still worth it in 2022.

Currently, with the DLSS 2.0 out, this unit became very capable of handling 4k situations as well. Originally, doing 4k renders at native with RTX on would result in bad frames. But currently, you can turn on RTX, assisted by DLSS up-scaling; the 4k gaming is no longer an issue.

The RTX 2080 is a powerful graphics card, so it is suitable to equip with similar hardware for 1440/4k gaming. It will most likely crush every title in 1080p, also the value that you’ll be getting from this hardware if you play in 1080p is very poor.

The only scenario to do 1080p would be for high fps competitive shooting. Even then, the 1440p performs just as decent and provides better value. Hence, we will conduct our benchmarks in the 1440p and 4k ranges.

We will be using the founder’s edition for the tests, as the other variations will be close by if not better in the games. Let us start with the gaming benchmarks that we did at 1440p resolution. We start with Grand Theft Auto: V, with everything set to high. In a Very High Quality preset, the RTX 2080 manages a solid 100 fps throughout the game. The Destiny 2 is another popular title, and we get 172 fps in it.

In our tests, we found that even the heavier titles output a stable 60+ fps. The Metro Exodus landed on a 62 fps average, Shadow of the Tomb Raider did a little better with an 82 fps average. The Assassin’s Creed Odyssey averaged out at 71 fps, and Tom Clancy’s The Division 2 produced 75 fps.

Then, we continued some high fps competitive games, to see if 1440p would be playable. The most obvious one- Counter-StrikeGlobal Offensive reached 235 fps on average, and Rainbow Six Seige reached almost 315 fps. Overall, RTX 2080 handles all scenarios for 1440p gaming with a breeze.

Now, let’s get into the 4k territory. The Destiny 2 reached 50 fps, PUBG hovered around 55fps, Far Cry 5 did 56 fps, Control did 57 fps, Infiltrator with DLSS did 55fps and the heaver titles like Shadow of the Tomb Raider hovered around 28 fps, which is about unplayable.

However, talking about raw performance numbers would be biased against the RTX 20 series cards, as it comes with DLSS support. This Deep Learning Super Sampling technology takes the game, renders it in lower resolution at high fps, then upscales the images to fit the desired resolution. And unlike traditional upscaling, the details are massively enhanced due to the deep learning algorithm.

Advantages and Disadvantages of purchasing RTX 2080 in 2022

The major advantage of RTX 2080 in 2022 is its pricing and availability. It offers a solid gaming experience for both the 1440p and the 4k gamers, and DLSS is going to improve over time as well. However, after the launch, the prices did see a decrease. Due to the overall graphic card shortage, the pandemic, and other flipping businesses, it’s hard to find newer graphics cards without paying twice or three times as much. The real disadvantage is the lackluster performance at 4k, but DLSS covers that nicely.

Alternatives to the RTX 2080

It is simply the higher-binned version of 2080. The Ti variant costs a lot more, and with the 30 series graphic cards nowhere to be found at their MRP, it’s quite hard to suggest an alternative for RTX 2080 with a similar value-for-money offering.

The RTX 2080 is still a top-tier graphics card that will handle 1080p, 1440p, and 4k gaming with ease. You can absolutely still play the biggest titles without a worry with this card.

Yes, The RTX 2080 is worth it in 2022 and dominates the 1080p gaming field, and provides stunning visuals with its real-time ray-tracing feature. The real-time light particle simulation maps the objects in the game perfectly and precisely calculates each ray of light hitting the objects. This makes shadows, reflections, and overall dynamics in the game as they would naturally be. The RTX 2080 is a solid all-rounder when it comes to crushing the 1440p range, as well as a buttery smooth experience in 4k. And with RTX on, the visuals get as stunning as they can get.