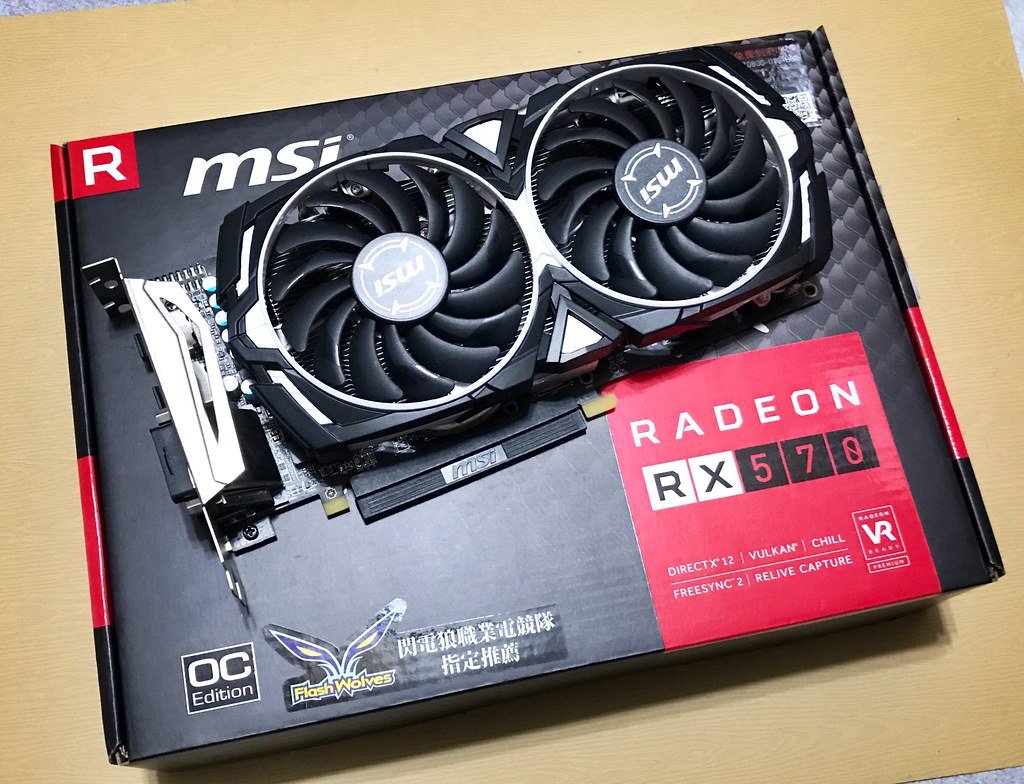 In 2017, AMD launched its lower-midrange gaming graphics card, the Radeon RX 570. And since then, it has been a favorite among casual gamers who don’t opt for the most demanding games.

Back in its release year, it handled all the 1080p games in almost full settings. However, with the launch of some heavy performance-demanding games and software in 2022, things aren’t the same. If you are a casual gamer and have a hard time deciding whether you should buy the Radeon RX 570 in 2022, this article is for you. So, is the Radeon RX 570 still worth it in 2022? Let’s find out.

The RX 570 still performs well in most modern titles except for some. However, you can not expect the graphics card to deliver at the settings above 1080p. At 1080p, the card won’t let you down while playing most titles in medium to high graphic settings.

The price-to-performance ratio of the Radeon RX 5760 is exceptionally good compared to its competitors. However, if you are a heavy and dedicated gamer, you’d be better off going for one of the latest models by AMD or NVidia.

When the RX 570 came out, it was a mid-range graphics card back in 2017. However, in late 2022, it can be considered as a lower mid-range since there are much better choices available in the market. NVIDIA GTX 1060 which came out around the same time can be considered the closest rival of the RX 570. However, it is slightly costly and has a bit better performance.

One disadvantage of buying a used RX 570 is that most RX 570 have been put under immense pressure as they were used in mining rigs. The graphics card performed really well in those rigs so was extensively used. This also speaks for the power and performance of the card itself.

We tested the RX 570 in 1080 and high preset settings. These are our findings from the test: When playing Battlefield 5, the RX 570 delivered an average of 75 FPS which is great considering the heaviness of the game. Similarly, Call of Duty Modern Warfare and The Witcher 3 produced similar results. The games Metro Exodus, Final Fantasy XV, and Control were somewhat unplayable with a max FPS of 40. However, they might be a bit more smooth if the presets had been lowered.

We got the best results in FIFA 2022, and Minecraft with an FPS of 150+ in each in 1080p. GTA V and Just Cause 4 ran at an FPS of 100 and 62 respectively. The card performed exceptionally well in all of the e-sports games. Thus, you are good to go if all you play are titles like DOTA 2, League of Legends, Fortnite, and Counter-Strike. The FPS was 100+ in all of the titles.

Advantages and Disadvantages of Purchasing an RX 570 in 2022

To discuss the advantages, the game runs all the modern titles smoothly in 1080p when set at medium to high settings. Given that you have a nice cooler, the card can perform silently and smoothly even when taxed heavily with games.

The RX 570 has one of the best value for money as the closest competitor NVIDIA 1060 is slightly expensive. The graphics card is fully compatible with VR technology. According to Reddit and Quora users, it is one of the best buys in 2022 given that you are not a professional gamer and want to play in 1080p settings.

One major disadvantage of the RX 570 is that it consumes much more power than its close rivals GTX 1050 and GTX 1650 even though they are almost the same in terms of performance. Thus, running an RX 570 means you have to set up a better cooling system and upgrade your power supply. You also need a bigger PC case and have to manage decent airflow in the system. We still think it is worth the extra effort as all that matters is performance.

Another disadvantage of buying an RX 570 in 2022 is that the graphics card is almost outdated. As a result, future games might not support the card anymore. The titles in 2022 might not be compatible with the RX 570 which can be a drag if some exciting ones debut in the coming year. So, If you want to stay future-proof, you are better off buying one of the latest graphics cards by AMD or NVIDIA.

Alternatives to the RX 570

It depends. If you are a gamer who plays in 1080p settings, the RX 570 is a perfect choice for you. You cannot get such value in any other gaming graphics card for the given settings. However, if you are a heavy gamer, we suggest you invest a bit more and get one of the latest gaming graphic cards. Overall, the Radeon RX 570 is still worth it and is the best pick in 2022 for casual gamers who want to enjoy the games at 1080p.