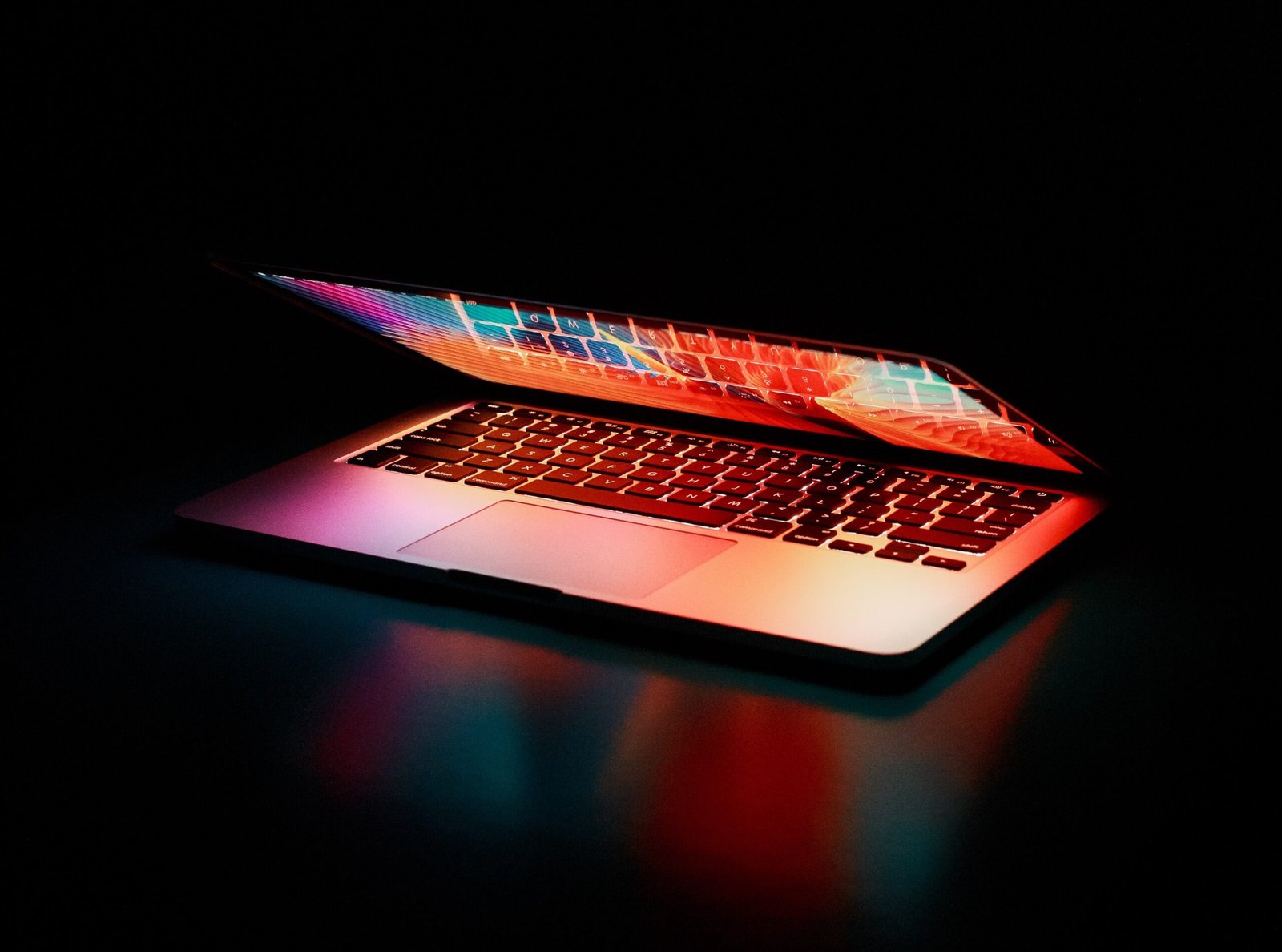 If you are a professional gamer or a streamer, you probably know how difficult it is to play and stream from the same computer. The troubles amplify themselves if you do not have a high-end PC. Whether you are a pro streamer or something getting into streaming as a hobby, capture cards are a huge part of the hardware. Check out our full review of the new Razer Streaming controller or our comparison of that device and the Elgato stream deck.

These problems have a really simple solution. You can just use a secondary PC or Mac to stream the games or the tasks you do on your primary computer. This saves the hassle of having to set up everything from a single computer. However, using Mac as a second streaming computer is not easy as you think. If you had a windows device, then it’s an entirely different topic. So, if you want to know how to use a Mac as a second streaming computer, you’ve come to the right place. Let’s begin.

Steps to Using Your Mac as a Second Streaming Computer

Here are the basic steps on how to use your Mac as a second streaming computer:

What is a Capture Card?

A capture card is something that captures the live gaming and work footage from your primary screen and transfers it to the secondary screen. So, basically, it acts as a bridge between the two computers.

The best capture card and the most recommended one currently on the market is the Elgato Game Capture HD60S. You also need a decent streaming camera and mic for high-quality video streaming.

After that, you connect an HDMI cable from your primary PC to the capture card. And you connect the capture card to your streaming Mac. You must install software OBS on your Mac. The software records the input from the primary computer and streams it on live platforms.

In some cases, the MAC OS does not accept the videos from the Elgato Capture card systems. It is especially true if you have a brand new capture card that isn’t optimized for the Mac yet. Upon research, we found that this problem can be solved by running a windows boot program on your Mac devices.

Another problem we must address is the sound. Many users have inquired on the internet about how they can create two sound inputs. The thing is, if you are a gamer, you must use headphones for a better experience and results. So, with the software VoiceMeter,’ you can create two output channels of sound which you’ll send to the headphones and the Capture card separately.

So, setting up a Mac as a second streaming computer is pretty easy as mentioned above. This will not only reduce the workload on your primary computer. It will also remove any lag issues you previously had while streaming.

We recommend using the OBS studio as a recording and streaming software as it is available on Mac. In addition, OBS is also faster than its alternatives. That’s all on how you can set up Mac as your secondary streaming PC. If you have any more questions, feel free to drop a comment below. We’ll get back to you as soon as possible. As always, don’t forget to get yourself some fancy lights to dazzle up your stream.